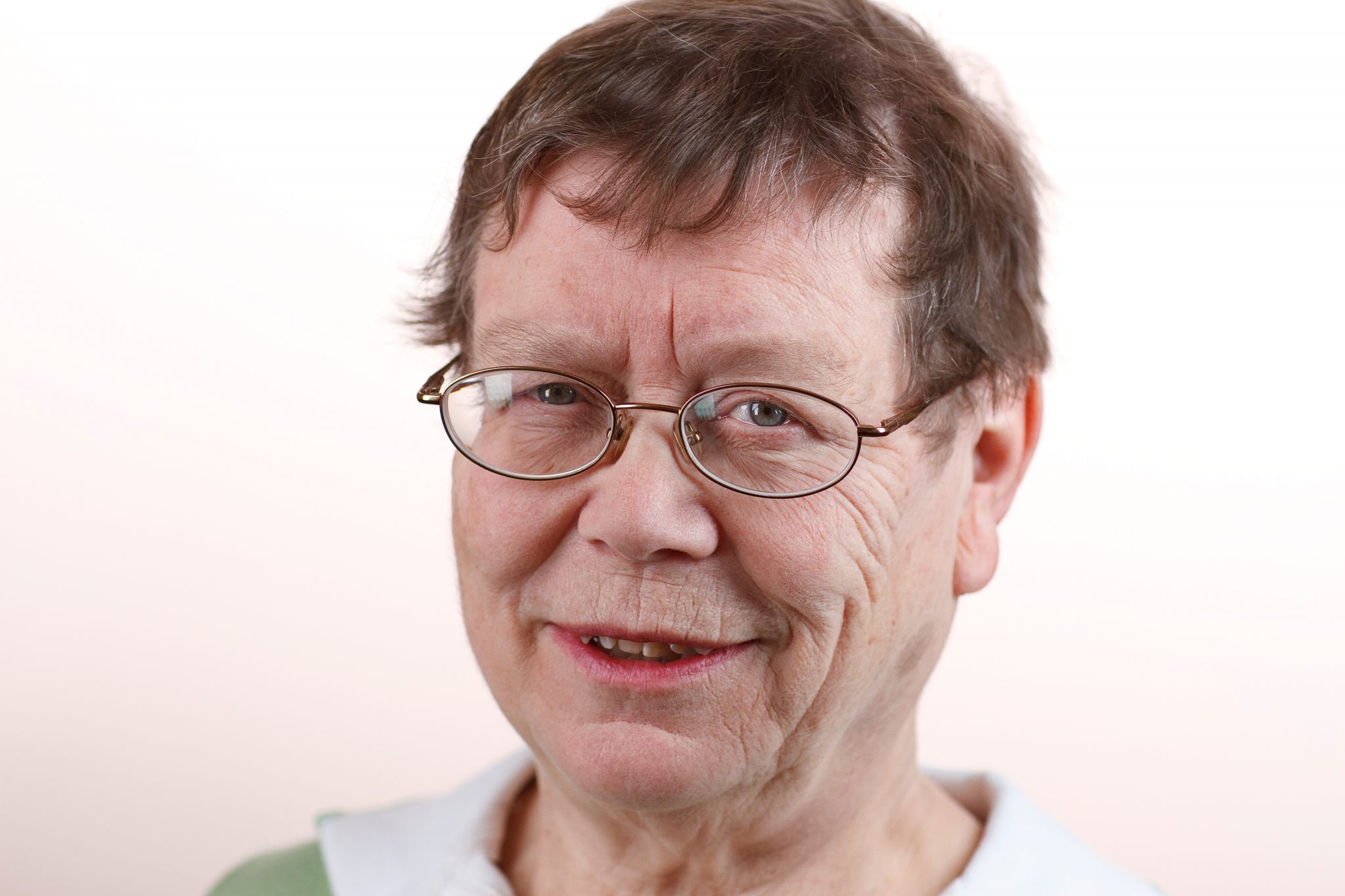 “I was here one day when I saw the GeriActors, they were sitting upstairs before they even started, and they looked like a cheerful group. And I thought yeah, I’ll join them.”

Growing up Margaret was on the search for adventure, dreaming of being a scientist or an astronaut so it comes as no surprise that she found the GeriActors while volunteering for SAGE six years ago. She had some previous experience performing with Alberta St George of England Society despite her joking that drama was her worst grade in university. Margaret’s roles in performances have varied over the years, ranging from a conservative grandmother to a horse’s behind. She continues to have fun week after week taking part in the creativity and improvisation that comes with the GeriActors.