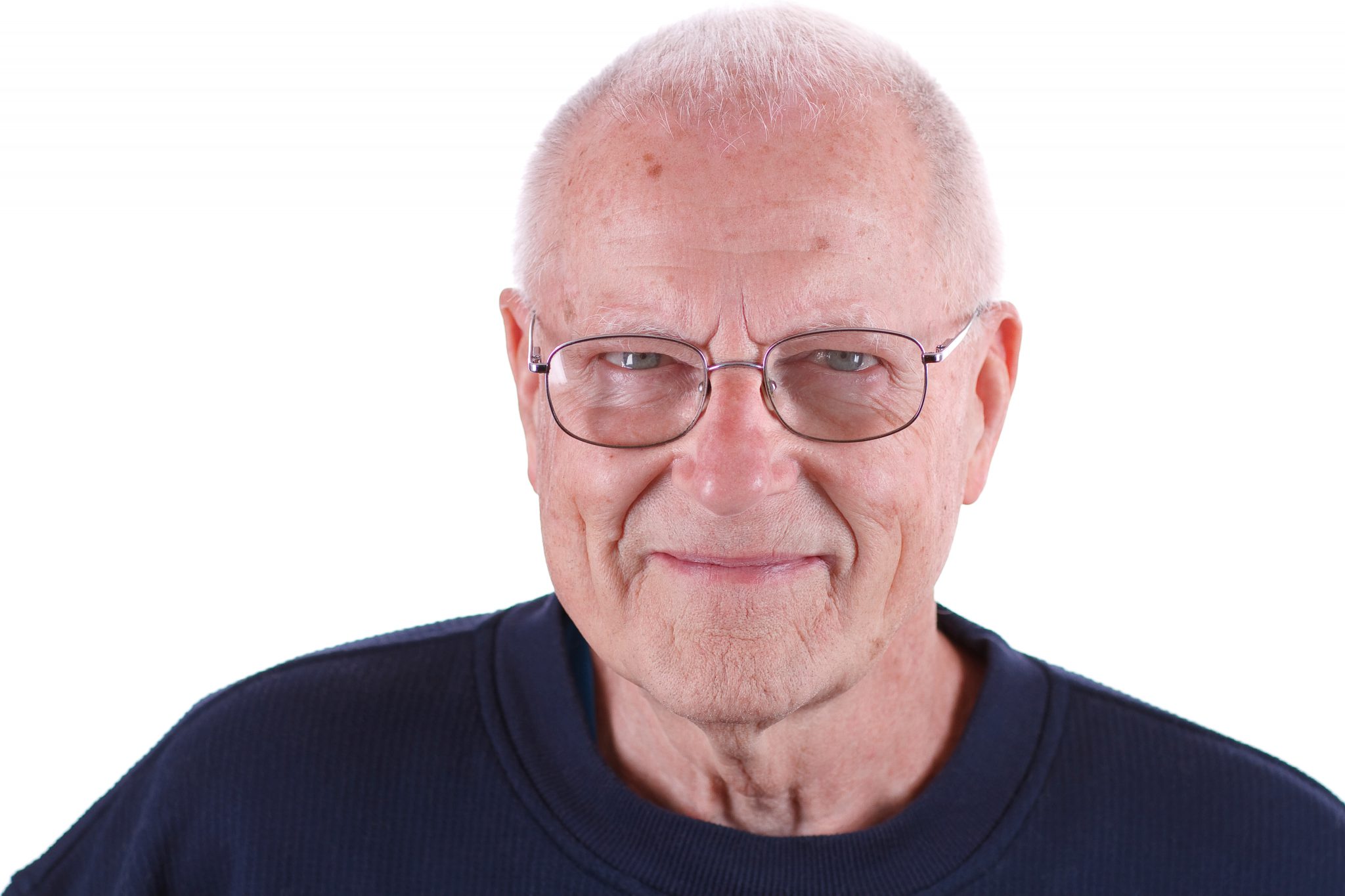 “It’s a great social group because the people are very playful… nobody yells at anybody else, nobody complains if you do forget your lines because we all do that. It adds the quality to my week.”

From designing and hooking rugs to taking the stage, Charles is a man with many talents. His path to acting began at a young age, he participated in his high school drama club, voiced Jesus in a radio series, acted in commercials and is currently working with the standardized patient program at the University of Alberta. He has always been drawn to the interactions with people that happen through acting. Charles believes that being involved with the GeriActors adds quality to his week and it gives him the opportunity to work or play with students and seniors alike.