But I’m not an old man. I’m 77 for gosh sake. How will I know when my world is shrinking or shrunk? When I’m so bubble wrapped for safety that it’s too late to break out? What risks can I take?

Just as they are inventing rear view cameras, warning buzzers for changing lanes, self-driving cars, and car-sharing deals, Jack has to give up driving.

Reading the Signs was inspired by some of our members experiences with driving and giving up one’s drivers license. This play developed by GeriActors & Friends in 2019 as part of Age Friendly Edmonton‘s Knowledge to Action program, and was developed alongside two of our other plays: Claire & Jacob and Sanctuary. 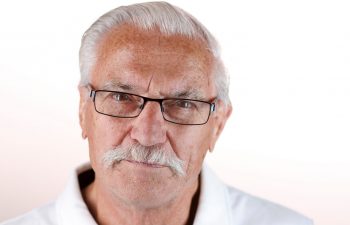 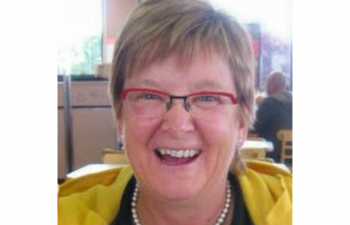 After a career in academia and with CRA, Pat decided to do something totally different in retirement. She ran away to clown school! Following this joyful experience, she pursued training in Improvisation and Laughter Yoga, and undertook a beginning acting class for seniors. As a big believer in laughter and its ability to be therapeutic and relieve stress, she practiced her skills by volunteering with seniors and hospital patients. Pat became a member of GeriActors in 2016. She enjoys acting, as she is able to emphasize different parts of her personality and to learn other people’s stories. One of her favourite roles was playing a dog in “Be Careful.” She had great fun with this, and prepared by basing her character on her own dog! 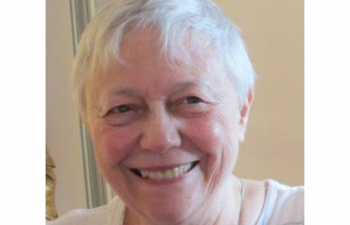 Carlean was recruited to GeriActors after seeing a play directed by our own David Barnet. In Carlean’s opinion, one of the biggest barriers for seniors is that society treats them as if they are invisible, and she is anything but that! Our company is an avenue for her to demonstrate how vital and relevant seniors are. She loves every aspect of theatre from production to performance. Carlean feels that GeriActors gives her constant encouragement to express herself creatively, and it is a safe environment in which to learn and be challenged. Amidst a global pandemic, working with GeriActors helped her stay connected in these isolating times and retain a positive attitude. 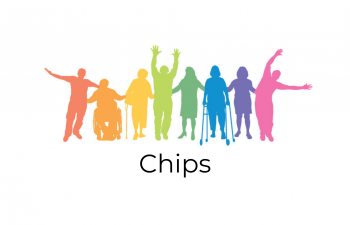 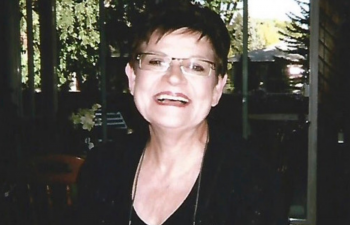 “I’ve learned to look back at my past which is something I wouldn’t have thought about and now I’m passing it on to my children.”

When Diane first heard about GeriActors, she thought it was a thing for “old” people and originally turned down joining. She eventually decided to give it a try for one summer and has been a member ever since. Diane considers GeriActors to be one of the most important parts of her life as it gives her something to look forward to every week. It fostered an appreciation of her own family history. Diane enjoys collaborating with people of varying ages and experiences. Some of her favourite moments have been when working with Jasper Place high school students and exchanging life stories with them. With the company, Diane is always having fun, laughing, and learning new things. 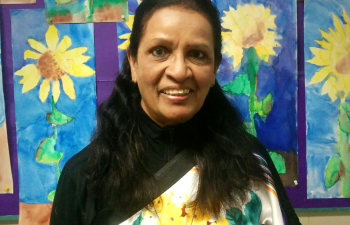 “I enjoy the company … each one has his or her own way of thinking; but we finally all get into one at the GeriActors, we freeze into one group, whatever differences we may have.”

With the help of Helen, the GeriActors recruited Ranee to the stage in January 2016. Ranee is both worldly and academic as she received her diploma in Speech and Drama at the age of 16. She then went on to complete two Master’s Degrees in two separate countries. Her passion for performing began at a young age, which she carried with her throughout her career in education. In 2005 she directed extracts from the French musical “Notre Dame de Paris” in an international school in Sri Lanka. An artist at heart, Ranee has always enjoyed drawing, sketching and painting, a love that she was able to reconnect with in recent years. Through her travels, Ranee has picked up many stories along the way and is excited to share them through the GeriActors.